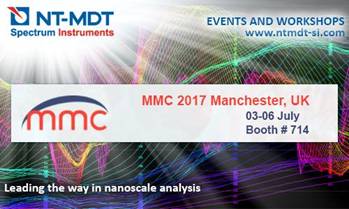 NT-MDT Spectrum Instruments were proud to participate at mmc2017 one of Europe’s largest exhibition dedicated to microscopy and imaging. The Microscience Microscopy 2017 was held at Manchester Central Convention Complex July 03rd- 06th 2017. A total of 1340 people registered to attend mmc2017 which is the latest in an impressive list of events dating back to the 1960’s starting with the Micro conference and exhibition series. This later became Microscience which grew ever-bigger until 2010. The RMS hosted the European Microscopy Congress in 2012 which was the catalyst for the current Microscience Microscopy Congress series.

NT-MDT SI has a unique and unrivalled portfolio of scanning probe microscopes, from cutting edge scientific research to routine surface investigations. Our application-focused instruments provide you with a full range of capabilities in AFM-Raman, high-resolution, multi-frequency measurements, and AFM based nanomechanics. As an innovator in SPM for over 20 years, NT-MDT SI has a specialised high-performance solution for your research needs.

NT-MDT SI was also involved in the Pre-Congress SPM workshop “Practical Tips for AFM Imaging and Spectroscopy”. The workshop provided an advanced in depth introduction to SPM at a level suitable for graduate students who have started using or developing SPM in their own research, and for experienced electron and optical microscopists who would like to know how they could use SPM.

NT-MDT SI would like to thank all those that took the time to visit our booth #714 at mmc2017 and look forward to meeting you at future events and workshops. 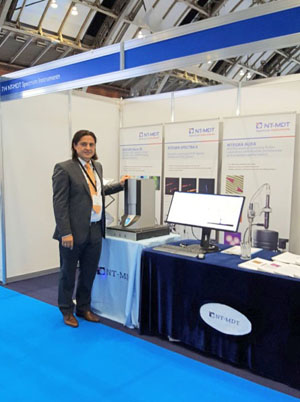 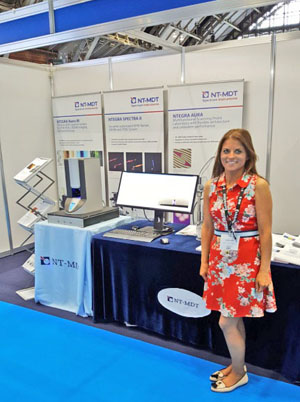 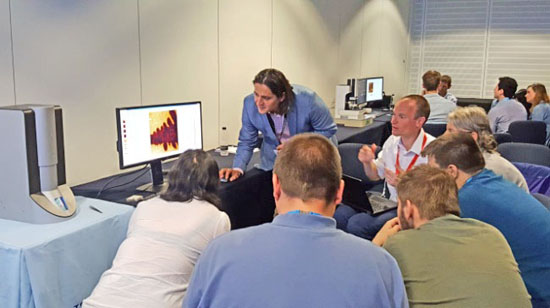 NT-MDT Spectrum Instruments Exhibits at E-MRS Spring Meeting 2017
NT-MDT SI Participates at E-MRS Fall Meeting and Exhibit 2017
Have more questions? Contact us +7-499-110-2050
or fulfill a form and we will answer all your questions.
Ask an Expert