NT-MDT was proud to host a recent workshop in Berlin, Germany which was held at the Crowne Plaza Berlin City Centre Hotel on the 25th February 2016. The workshop focused on Techniques of AFM, Raman, SNOM&TERS which was opened by Sinéad Quinn from the Marketing Team inIreland.

The workshop attracted over 36 attendees from various Universities to mention a few such as TU Dresden, Potsdam University, University of Twente and also Universita Della Calbria.
NT-MDT was excited to have present two well renowned Professors as guest speakers such asProfessor Svetlana Santer from the University of Potsdam whom presented her talk on “Heavy duties with soft matter: Response of smart surfaces with defined stimuli for applications in nanotechnology” and Professor Sylvia Speller from Rostock University whom presented her talk on “Correlative Microscopy of Excitations in Molecule Crystal Landscapes”.

As well as informative talks there were live demonstrations on NTEGRA and Titanium proving results in real time.  NT-MDT were proud to also have on display the  Thermal Cabinet with Acoustic and vibration Isolationwith features such as Quiet, temperature-stable environment for NT-MDT microscopes and Sound and Thermal Protection, Heaters/Convection Paths and a Control Panel.

This one day workshop contributed to meeting new and potential customers and also gave us a chance to meet our current users where we can communicate in a relaxed environment and can also discover new and exciting plans for the future in NT-MDT such as development of new AFM controller with Amplitude, Phase and Frequency modulation and fast Hybride mode (jumping mode);thermocabinet with temperature feedback to have extremely low drift; new development of the integrated nano-IR system as well. 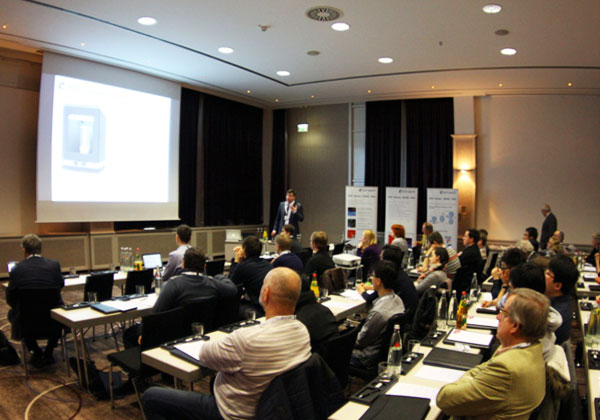 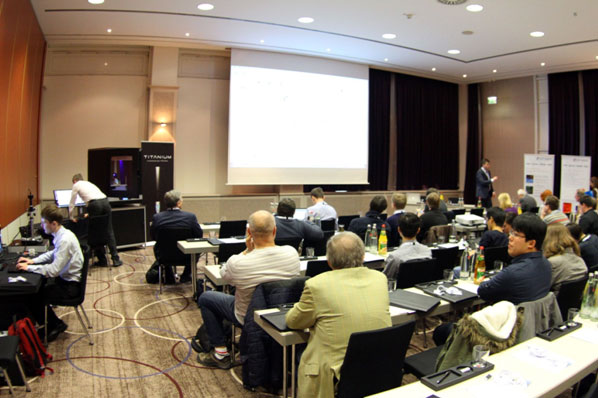 NT-MDT at the jubilee XX International Symposium "Nanophysics and Nanoelectronics"
NT-MDT Attended Nano Tech France 2016 1-3 June 2016
Have more questions? Contact us
or fulfill a form and we will answer all your questions.
Ask an Expert