Let us examine the effect of the surface tension on AFM measurements. [1]At the moment of a cantilever contact with a liquid film on a flat surface, the film surface reshapes producing the "neck". The water wets the cantilever surface (Fig. 1) because the water-cantilever contact (if it is hydrophilic) is energetically advantageous as compared to the water-air contact. Notice that in such cases the contact angle is always less than

It is intuitively clear that the neck curved surface will tend to flatten that is available only at the expense of the cantilever pulling down. This means that the cantilever attracts to the sample.

Calculation of this attraction force is a simple task. Let the tip curvature radius be much larger than other characteristic dimensions of the case. In Fig. 2 the following designations are introduced: 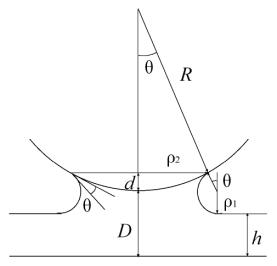 Fig. 2.  On the calculation of the capillary force. 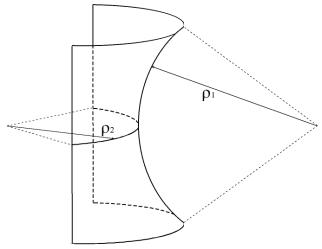 Fig. 3.  Explanation of the Laplace formula.

According to the Laplace formula the pressure in liquid will be less than the atmospheric pressure by the following value:

This pressure is applied to the tip-liquid interface having square

. The force of the cantilever attraction to the sample due to the capillary effect is equal to:

It is easy to find that

(for the sake of simplicity we assume contact angles

for the tip and the sample to be equal). Then we get:

If we neglect the liquid film thickness (

We will not concentrate attention on

value determination. For the estimation purpose we will use the maximum value of the capillary attraction force that takes place at

. In this case the unknown parameter

is close to 1, we get the following estimation:

. Thus, the capillary force by the order of magnitude is the same as the Van der Waals interaction and the electrostatic force.

During the cantilever approach-retraction cycle, the hysteresis arises. At the upward move the neck stays longer because the cantilever surface is already wetted and the liquid neck goes with the tip. As bonds break, the capillary force stops to act and the cantilever suddenly returns into its undeflected state.

Fig. 4. Plot of the cantilever deformation as a function of the tip-sample separation.
The hysteresis is shown which arises during the cantilever approach-retraction cycle.

vs. the distance to the sample

is shown in Fig. 4. At large distances there is no deflection and the plot is horizontal. The left portion of the plot is linear with a slope of

. This corresponds to the contact with the surface i.e. the tip is pressed into the sample and the cantilever deflects towards the surface linearly.

As the cantilever is retracted away from the surface, the tip remains stuck to the sample: the capillary force holds it and the linear deflection-distance dependence extends below the horizontal axis until the neck disappears. After that the cantilever sharply flips off and becomes undeflected.